This global cooperative is one of the world’s largest providers of microfinance capital, with staff indigenous to the regions they serve, and a sector leader in social performance measurement.

An Episcopal Cathedral in Seattle with a long tradition of social justice activism on diverse issues, it serves as a public, interfaith commons for the Greater Puget Sound.

Residency 1976 – 1977
Initially invited by Desmond Tutu to teach in a black seminary, other roles evolved over two years that Steve Biko rated as the most diverse of any visitor he knew.

Advocacy 1978 – 1986
Eight years of U.S.-based work interpreting South Africa’s challenge to the world view of North Americans, including various institutional roles and 18 months ‘on the road’ as an itinerant speaker. 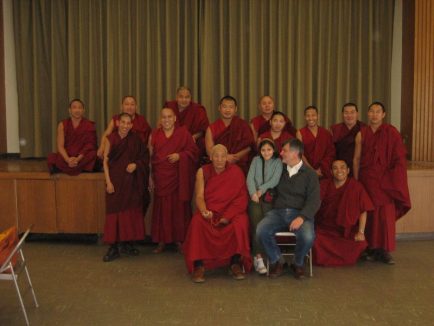 Gyoto monks from the Dalai Lama's monestary during their 2007 residency at Saint Mark's Cathedral in Seattle. 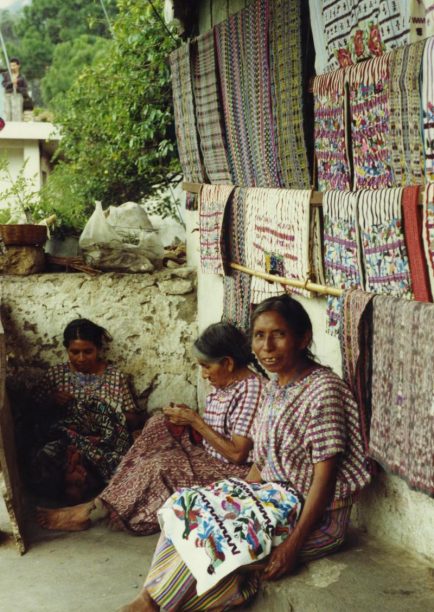 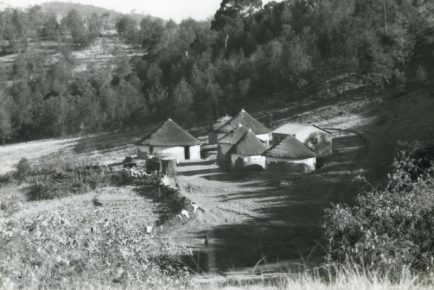