The Cry of Reason (1988)
Primary Consultant to the production of this 16mm film on Beyers Naude of South Africa; nominated for Academy Award for Best Documentary

Mandela: Nelson and Winnie (1985)
Associate Producer and Interviewer for this 16mm film broadcast by PBS and in Europe

Winds of Change (1984)
Co-producer, editor and study guide author of this video series featuring Allen Boesak and Desmond Tutu; sold 500 copies among North American churches in less than one year 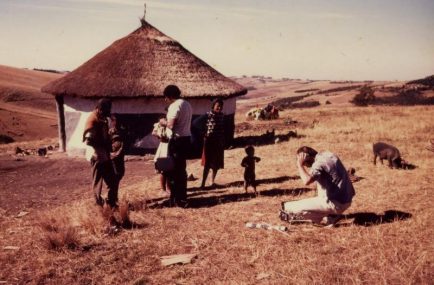